The Geothermal Tax Credit is Back

Considering geothermal for your new home? The new reinstated tax credit may influence your decision. 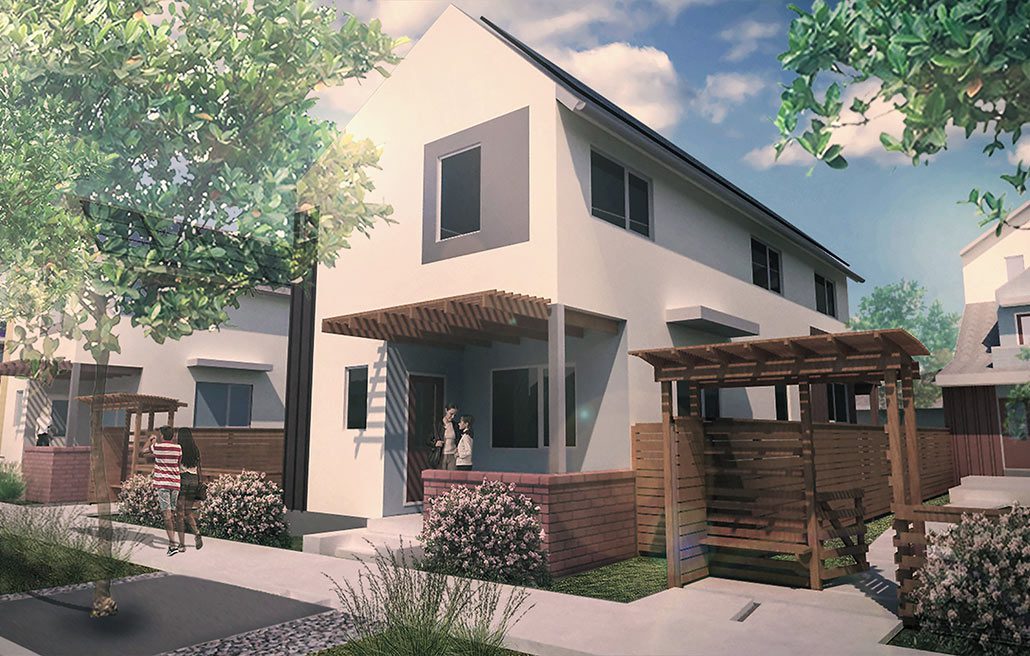 The geothermal tax credit was reinstated on February 9th, 2018 and is retroactive to January 1, 2017, which means homeowners who bought a geothermal heating and air conditioning system at any point in 2017 would qualify. The tax credit is 30% for residential customers and will remain in effect at that rate until December 31, 2019. So for example, if a homeowner purchased a geothermal heating and air conditioning system for $25,000, the 30 percent federal tax credit would bring the cost of the system down to $17,500. To qualify, tax payers will need to have evidence regarding the cost of the system and when it was placed in service.

The tax credit provides a significant incentive for homeowners to invest in a sustainable, low-carbon form of heating and cooling. A geothermal heat pump or ground source heat pump is a central heating/cooling system that transfers heat from the ground rather than from the air. It uses the earth as a heat source in the winter months and a heat sink during the summer. The ground temperature 10 feet below the earth’s surface is consistently between 50°F and 60°F. For most areas of the United States including Colorado, this means soil temperatures are usually warmer than the air in winter and cooler than the air in summer. While the initial cost and installation is higher than a standard HVAC heating and cooling system, this design takes advantage of the constant moderate temperature in the ground providing lower monthly operating costs.

So what are the residential tax credits now and what can you expect in the next four years?

The reinstatement of the tax credit is a bonus and helps to cover some of the additional cost, shortens paybacks, and increases the return on your investment. For those of you that installed a system while there was no tax credit during 2017, don’t forget to include this deduction on your taxes. For those of you that are considering geothermal as an option for your home, the tax incentive should create a significant savings for your investment.

Steaming Hot Appliances for the Luxury Buyer
Scroll to top